International Day of the Girl: A Time to Reflect on The Importance of Girlsâ Schools, Representation, and the Power and Joy of Channeling Mulan! 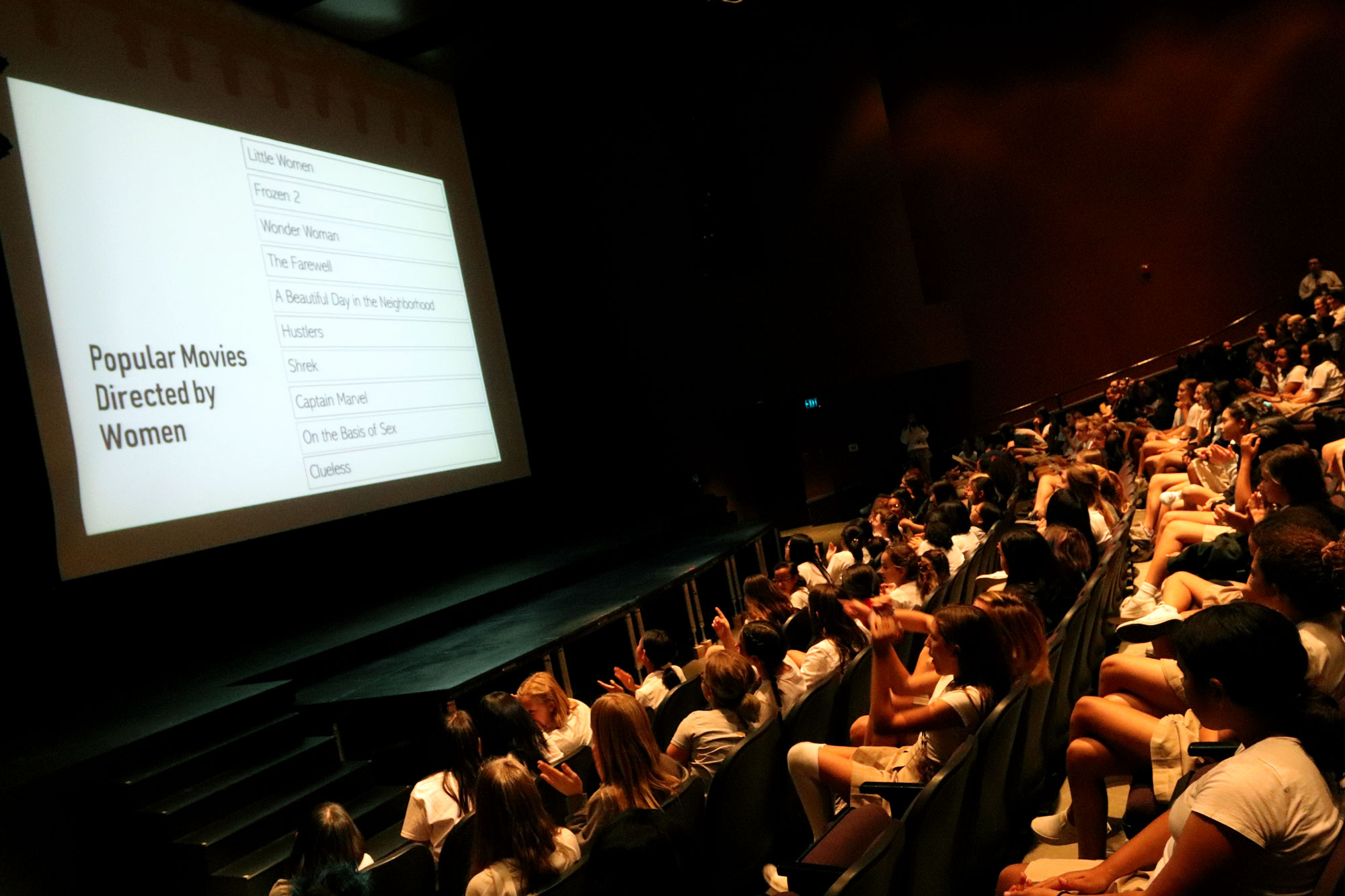 Surrounded by hundreds of cheering spirited girls at Friday’s International Day of the Girl assembly, I found myself smiling, cheering along, and delighted that after attending a girls’ school, heading one for more than 10 years, and serving on the board of the National Coalition of Girls’ Schools, the palpable power of an all girls’ environment still inspires me and spurs me on to ensure that girls are given every opportunity to thrive and succeed.

Our eighth grade Middle School Student Voices leaders, students who work to educate their peers regarding issues of diversity, equity and inclusion, created and led the assembly, which addressed lack of equitable female representation in the film industry. They presented to a standing-room-only auditorium that included the entire Upper School student body and the Middle and Upper School faculties, in addition to their peers. And they commanded the room, presenting confidently, riffing off each other, and interacting with the crowd. It was a joy to behold! 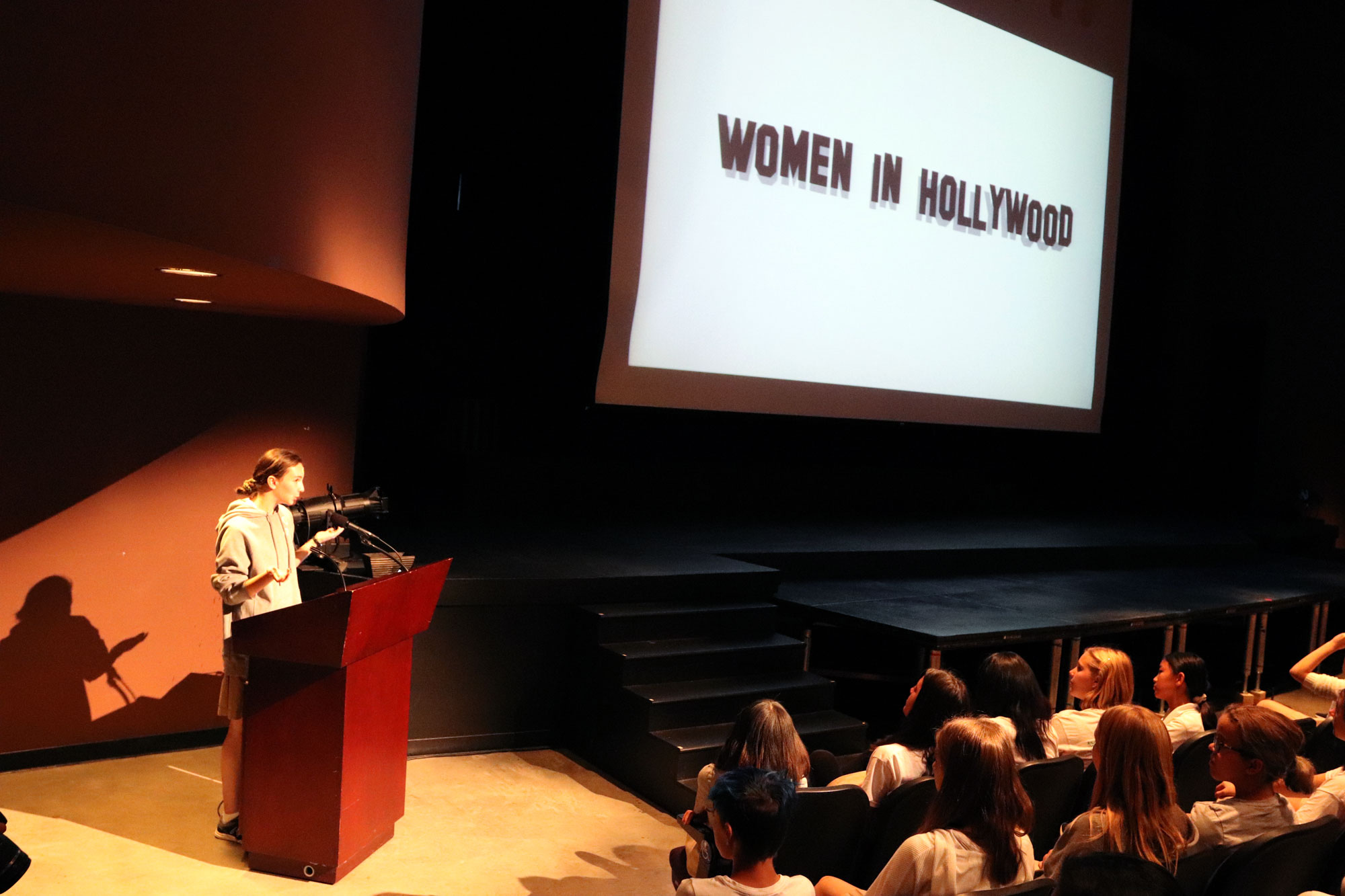 But it was the combined exuberance of the girls at the assembly, reacting to learning that women had directed some of their favorite films (Shrek!) and watching trailers of upcoming female-directed and female-centric films (Mulan! Frozen 2! Little Women!)âafter learning disheartening statistics about female representation in Hollywoodâthat was the best demonstration of the importance our work at Westridge to empower girls. Seeing them teach each other, support each other, and react to female representation behind and in front of the cameras was a powerful way to wrap up International Day of the Girl 2019. As Dalia V. ’24 said in closing the assembly, “Today, we celebrate Day of The Girl to recognize influential women fighting for change. Channel your inner Elsa, Mulan, and Jo!”

(Click below to see the video the students chose to open the assembly: The 4%. Film’s Gender Problem.)

Posted by Samantha Chaffin in middle school, reflections, from the head of school on Tuesday October, 15, 2019 at 10:07AM