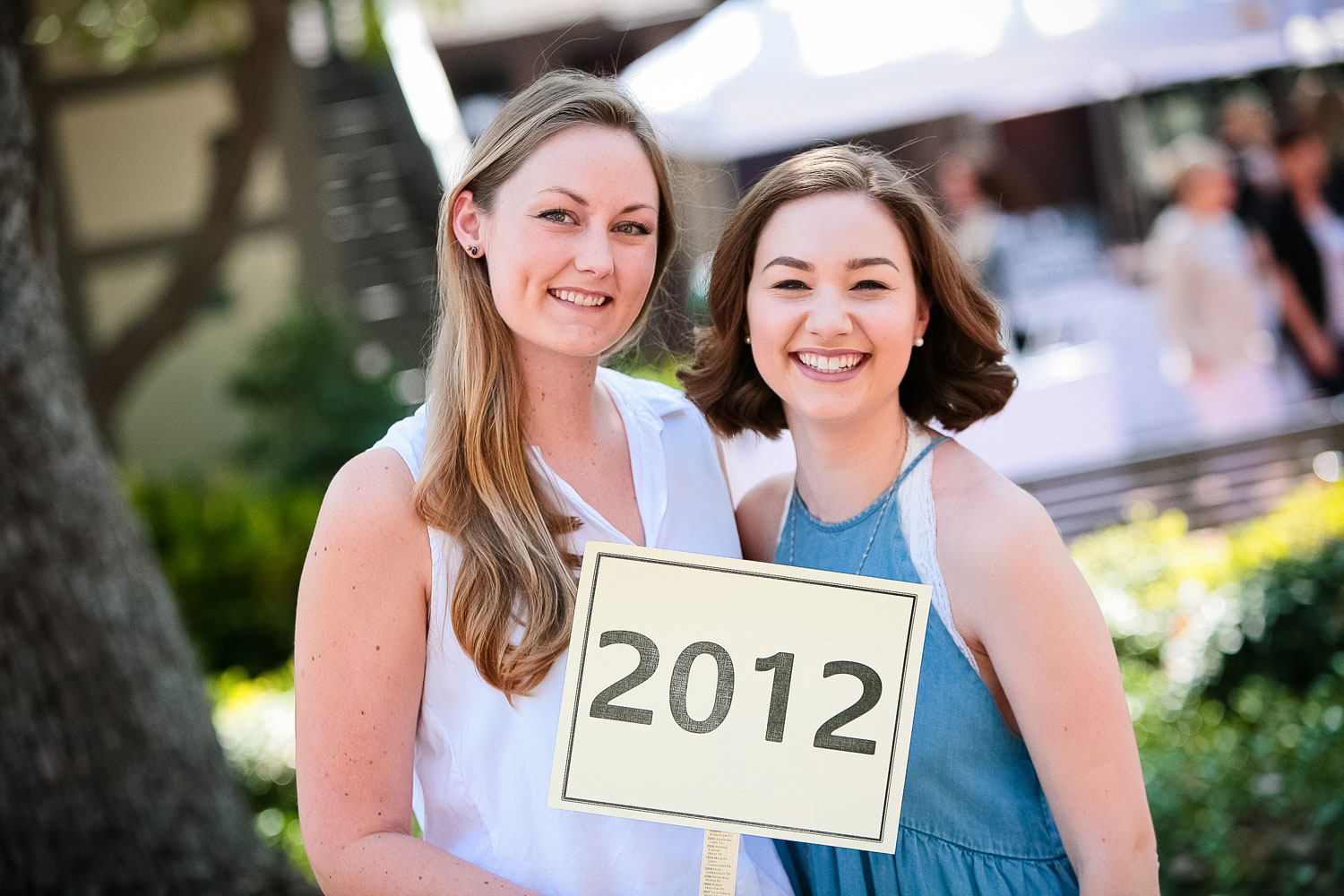 Alumnae Weekend took place March 10-11 with more than 200 alumnae returning to campus for a variety of activities and reunions. The two-day event began Friday afternoon as members of the Class of 1967, celebrating its 50th reunion, arrived to uphold the long-standing tradition of meeting their 4th grade pen pals during an afternoon Pen Pal Tea. They were joined by several members of the Class of 1962, who also served as pen pals.

Saturday afternoon, Heather Pidcoke ’83 was honored during the Alumnae Luncheon with the Mary Lowther Ranney Distinguished Alumna Award for her internationally renowned medical and research experience. Although Heather was unable to attend, Head of School Elizabeth McGregor read Heather’s acceptance speech and Jossalyn Emslie ’83, accepted the award on Heather’s behalf with a heartfelt tribute of their friendship.

Alumnae Board Chair Emily Ko Wang ’93 recognized classes celebrating milestone reunions, and the winners of the Elizabeth Edmundson Herrick Bowl, the Classes of 1947 and 1953, for reaching 100% participation to the 2015-2016 Annual Fund; and the Nancy H. Owen Trophy winners, the Class of 1986, for the largest dollar contribution.

Luncheon attendees also heard from sixth graders about their philanthropic work, from two seniors who talked about their experience at Westridge, and a vocal performance from the Madrigals acapella group.

Throughout the weekend, visiting alumnae were also able to attend the Upper School spring musical production of Mary Poppins, and reunion classes continued their celebrations Saturday evening at various local restaurants, while the Classes of 1998-2002 enjoyed a Five Class Reunion at Pitcairn House.