Westridge AP Bio Research to Expand to Schools Across the U.S. with National Science Foundation Grant
May 9, 2018 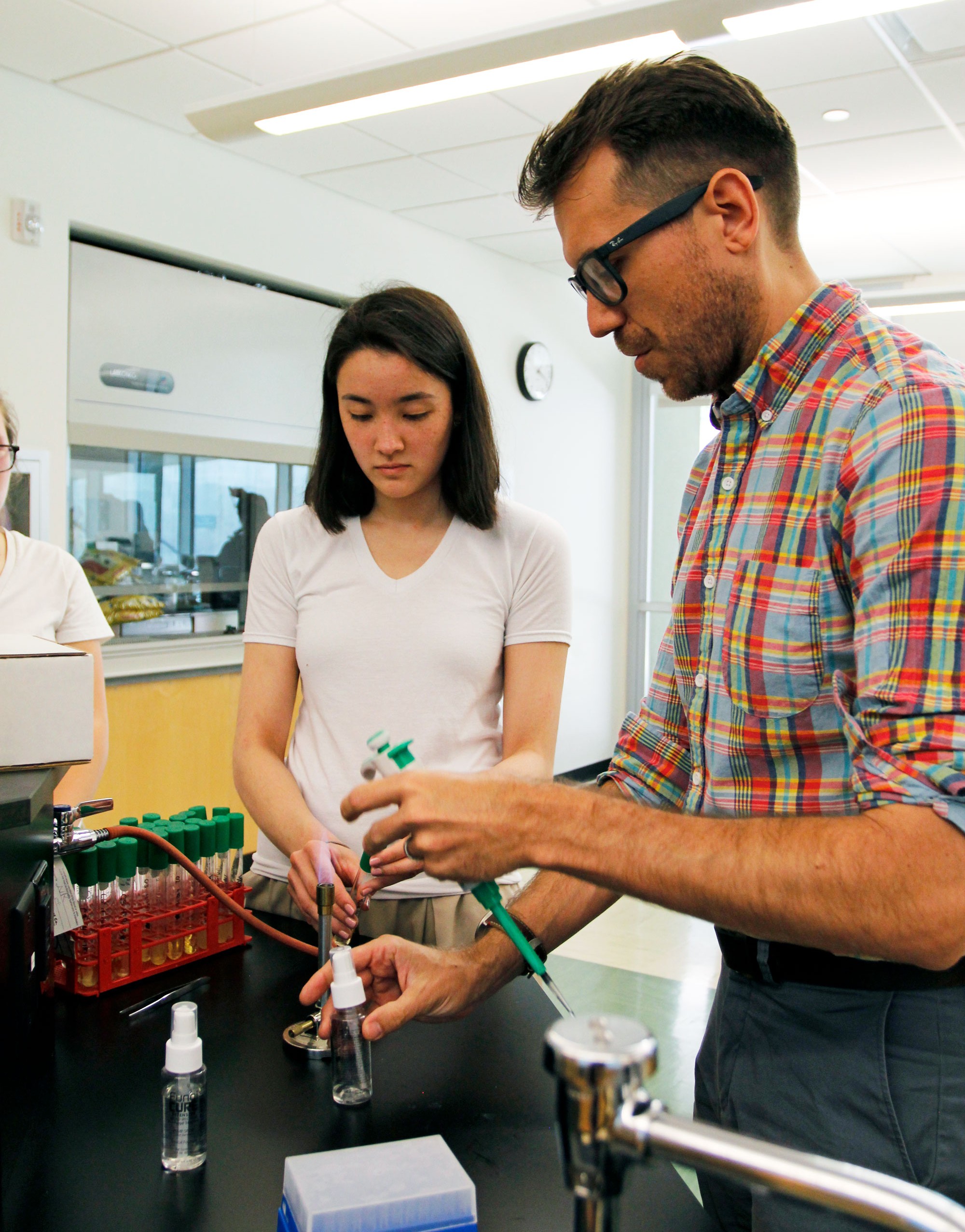 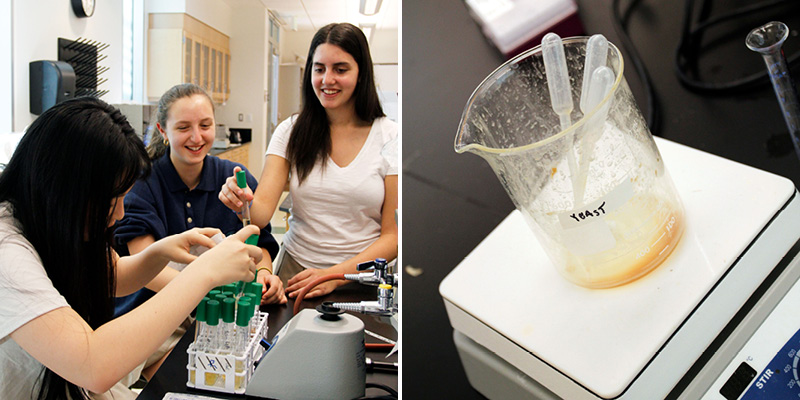 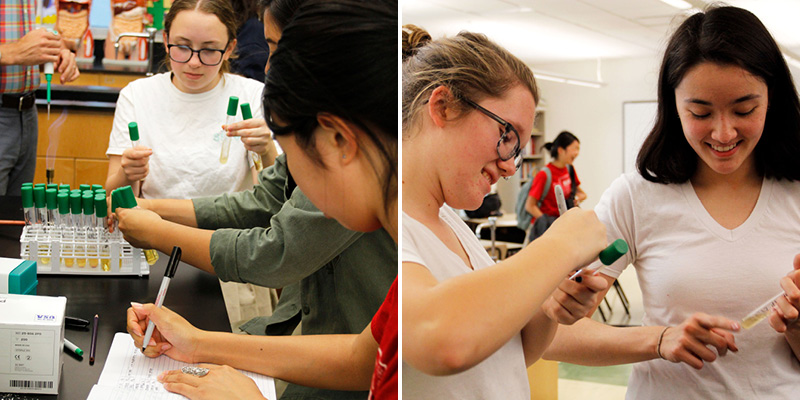 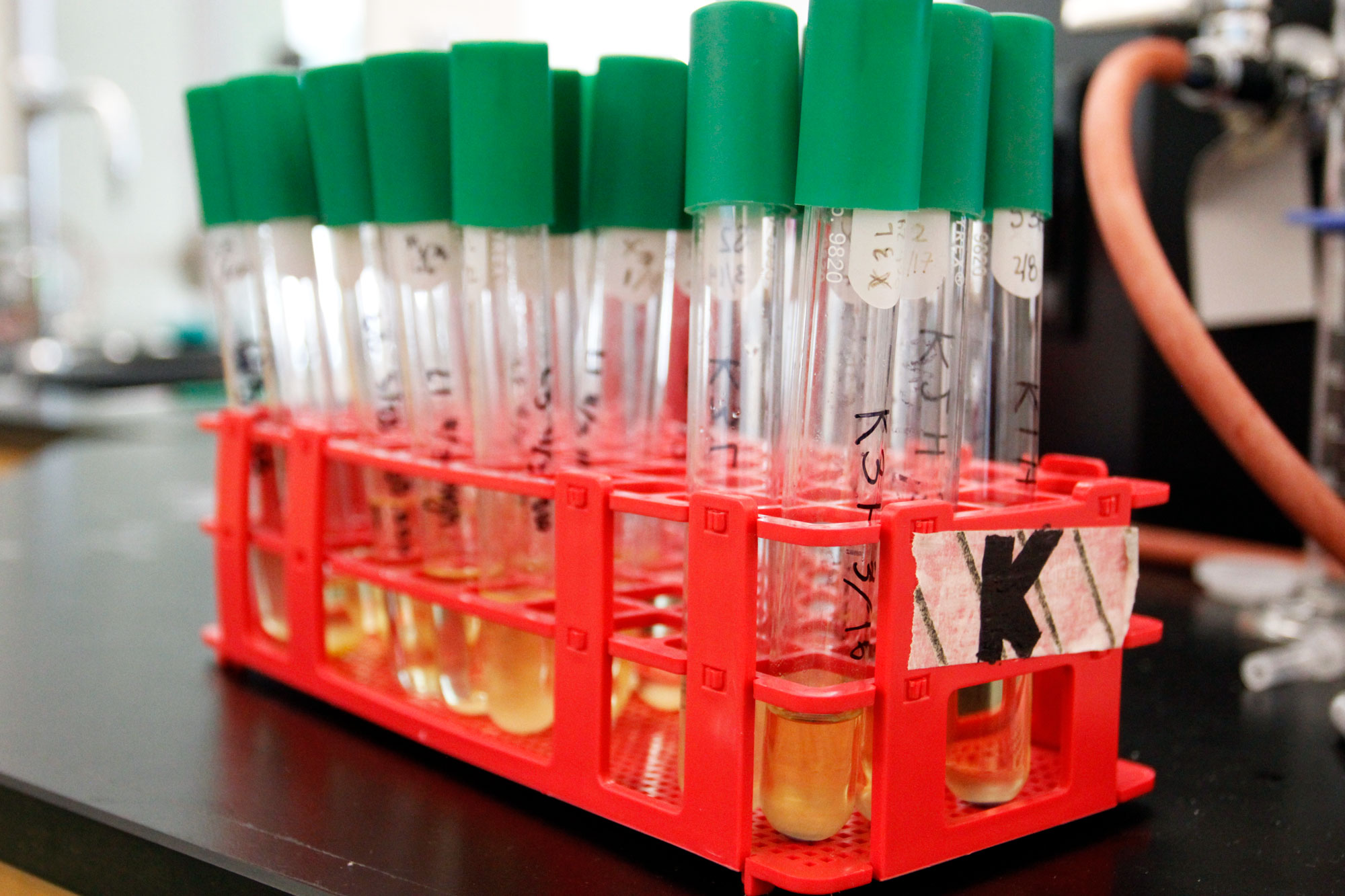